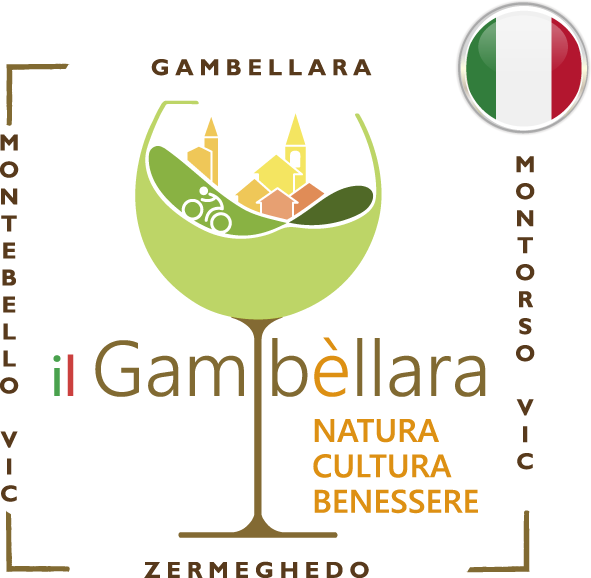 From Hill to Hill

Across the territory of Gambellara D.O.C. wine

The area has been renowned for its wines for centuries, and there are records dating back to the mid-19th century that describe vineyards so perfectly tended as to resemble gardens. The vineyards now cover an area of around 1000 ha, much of which belongs to the older Classico production zone.

The itinerary winds its way through what could be described as a “wine-growing park”, due to the fine scenery and the presence of modern companies, including several very prestigious ones.